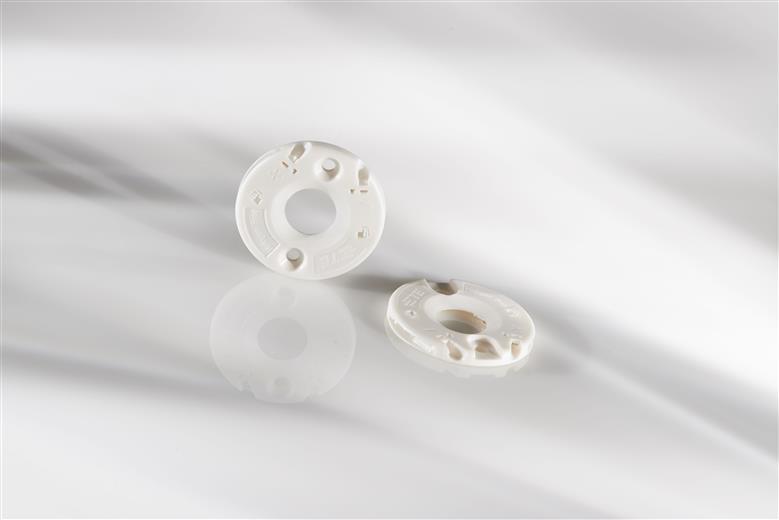 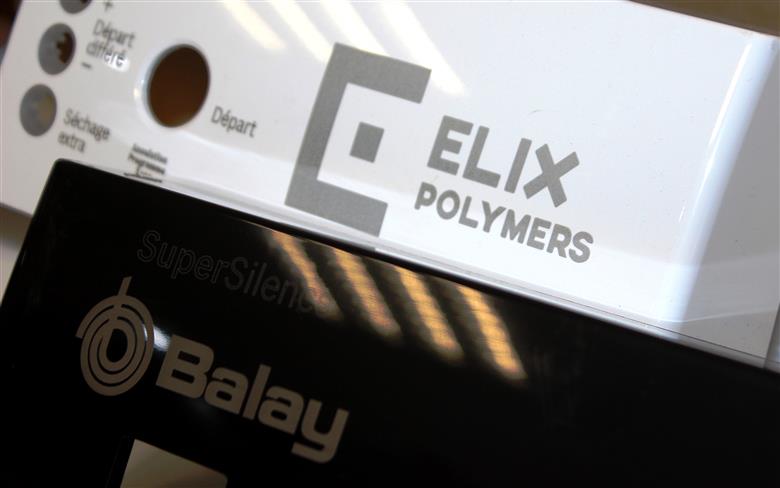 Tarragona, December 5, 2016 – Collaboration between ELIX Polymers, a leading specialist in the production of ABS specialties, and BSH Electrodomésticos España, part of Europe’s largest producer of household appliances, to improve the contrast and resolution of aesthetic laser marking on visible ABS components has produced “highly satisfactory” results. Cooperation in research and development has helped ELIX Polymers develop special laser-markable grades of ABS, while BSH says it may now extend its use of laser decoration into new areas. 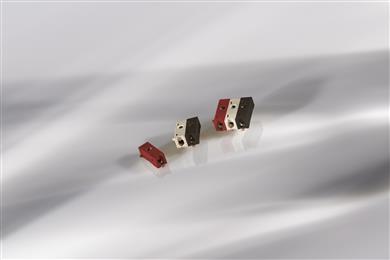 HARRISBURG, PA., USA – November 24, 2016 – TE Connectivity (TE), a world leader in connectivity and sensors, is introducing the Modular Releasable Poke-In Connector as a compact, versatile solution for wire-to-board connectivity. The poke-in feature allows for easy and fast installation, while the connector’s modular low profile and compact design provide flexibility in the application. These new connectors, which comply with UL 1977, are designed for applications in access controls, LED lighting fixtures, small home appliances, and thermostats. The Modular Releasable Poke-In Connectors are available in eight colors for ease of identification, with color customization upon request. All the connectors have a current rating of either 6A (with 18 AWG) or 5A (with 20 and 22 AWG); maximum voltage rating is 400 VAC. 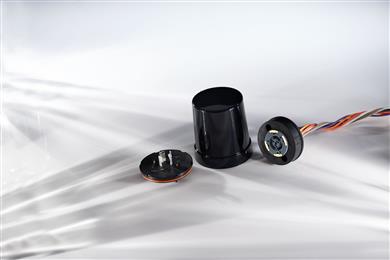 HARRISBURG, PA., USA – November 10, 2016 – TE Connectivity (TE), a world leader in connectivity and sensors, has expanded its offering in dimming receptacles, bases and covers for outdoor LED lighting. The ability to fully rotate the ANSI C136.41-compliant dimming receptacle allows the photo node to be pointed due north in order to optimize light capture, in street, parking area or roadway lighting applications.

SCHAFFHAUSEN, Switzerland – October 17, 2016 – TE Connectivity (TE), a world leader in connectivity and sensors, has announced the appointment of Lars Brickenkamp to the post of Senior Vice President and General Manager of TE’s Industrial business unit. He will start his new role immediately, succeeding Thomas Schmidt, who is leaving TE, and will be based in Darmstadt.

SCHAFFHAUSEN, Switzerland – October 5, 2016 – TE Connectivity (TE), a world leader in connectivity and sensors, has announced the appointment of Peter Van Loo to the post of general manager, Intercontec, following the completion of its acquisition of the Intercontec Group. Mr Van Loo has 27 years of experience in the fields of Engineering, Operations, Sales and Marketing across multiple locations in Europe and the US. He will take up his new post on 1 October and be based at Intercontec’s main location in Niederwinkling, Germany.

The companies featured on PressReleaseFinder are active in several industries. If you are interested in a specific industry, please select one to filter the available press releases.