Mondi (re)seals the deal with innovative meat package for Orkla

With the goal of enhancing consumer convenience and reducing food waste, Norway’s Orkla Group challenged Mondi to develop a new, reclosable package for Orkla’s iconic Vossafår sliced cured meat. Its package at the time offered an easy-open, peelable solution, but was not resealable.

Vienna, 24 September 2018 – A leading supplier of branded consumer goods to the grocery, out-of-home, specialized retail, pharmacy and bakery sectors, Orkla already had ruled out using standard reclosable film. As the Vossafår package’s bottom web is flexible, consumers would not easily be able to align the top film with the bottom web for reclosing.

Mondi was charged with modifying or replacing the original flexible structure for the pack. The challenge involved developing a special, multilayer barrier film for the top web that would resist curling at the temperatures used in Orkla’s thermoforming line. It also was vital to find a way to manage the complicated logistics process efficiently. Mondi proved to be up to the challenge.

“It took more than two years of research, development and testing,” said Pål Wikstrøm, regional sales manager Nordic for consumer goods packaging at Mondi, “but the two partners have succeeded in finding a functional solution. This new package has been fully commercialised,” he said, “and the product is already attracting attention on supermarket shelves.” Users peel the package from the bottom and take the portion they want. When they are done, they reseal the pack by simply pressing down on label.

The main advantage for Orkla with this reclosable solution is that it also works in conjunction with a flexible bottom web (something it was already using with its previous, peelable package). Using a standard system based on pressure-sensitive adhesives normally would require a rigid bottom web to enable good opening and reclosing features. But in addition to making the pack much stiffer, such a construction also makes the bottom web more expensive and likely would require some modification of the production line.

Much of the project’s work took place at Mondi Styria, a film extruding plant in Austria. Mondi makes both the top web using a specially developed multilayer laminating film that offers outstanding temperature stability and barrier properties and the flexible bottom web.

Pack production is a complex, multi-step process, Wikstrøm explained. Given that the reels are delivered to Orkla with the labels pre-applied, Orkla did not need to make any major new investments in order to implement the solution. And the production lines making the package components run at the same speed as before, with only minor adjustments.

Building on this success, Mondi already has launched new projects with reclosable labels for vertical form/fill/seal (VFFS) packs, and sees a variety of potential applications for this technology.

Mondi has a dual listed company structure, with a primary listing on the JSE Limited for Mondi Limited under the ticker MND, and a premium listing on the London Stock Exchange for Mondi plc, under the ticker MNDI. Mondi is a FTSE 100 constituent, and has been included in the FTSE4Good Index Series since 2008 and the FTSE/JSE Responsible Investment Index Series since 2007. 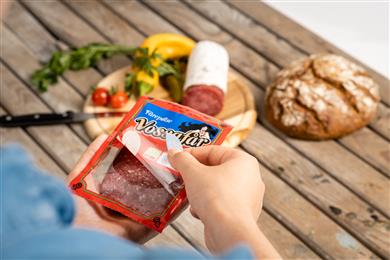 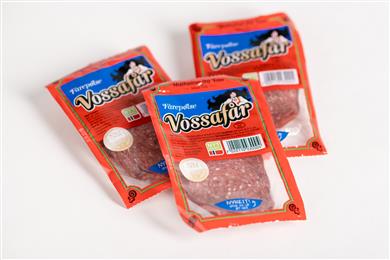 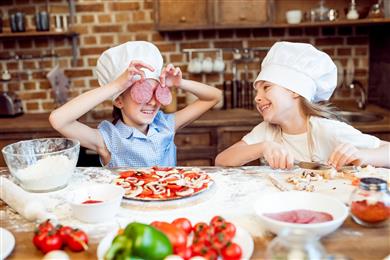